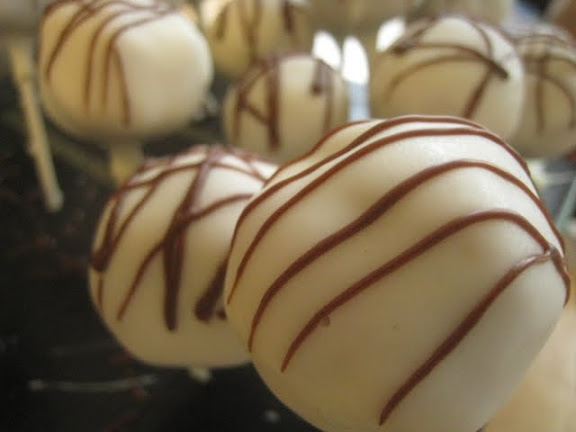 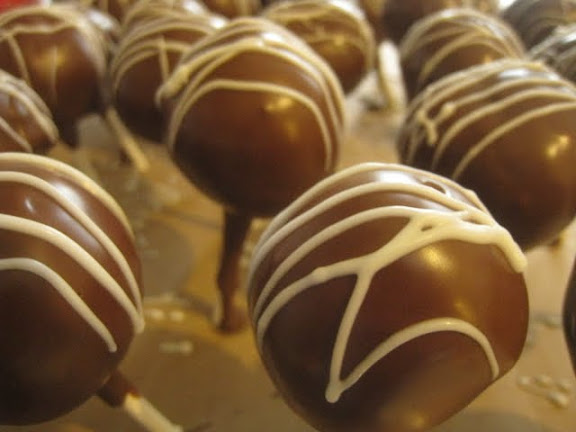 We’re back! Sorry for the long hiatus. We’ve been super busy with other things. We’ve been cooking, but not blogging what we’ve been cooking. I can say though, with certainty that we have some great blogs coming your way. We cooked some good stuff in the last 2 months and will try and get back on schedule to get you at least one of those recipes a week.

I rarely bake, and I rarely make sweets, but I recently needed to take a crack at making cake pops. I recall hearing about cake pops at some point, but it never clicked in my head to try and make them until Starbucks had them for sale. I’m not typically inspired by Starbucks or food I get from chain stores, but their pink birthday cake cake pop is very good. They released a line of cake pops in honor of their birthday recently and I’ve tried all of them. They have a rocky road, birthday cake, and tiramisu varieties. I decided I wanted to see if I could make some as good, or better. I spent a lot of time reading various blogs and studying different methods of making the cake filling and how to assemble them and so on. I think I mastered it in my first outing and I can’t wait to do it again with other types of cake and flavors.

So, here we go… For this attempt, I used the most basic and not very sophisticated ingredients because I wanted to make it as simply as possible.

On my yellow cake balls I left out the water, so they were super dry, but when I added extra frosting to the dough when mixing it up and making balls it seemed to cover it well. My chocolate cake balls were perfect.

My box top drying setup was pretty good, but I’d like to make something that lets them dry at an angle, so the drips will not go down the stick on my cake pops. So I may be trying to make some new type of holder.

Cake pops should fare well in ziploc baggies for handing out to friends, or you can get actual sucker wrappers and tie them on. Either way, I’m sure it’ll be good.

And here are pictures of the milk chocolate and chocolate cake pops: 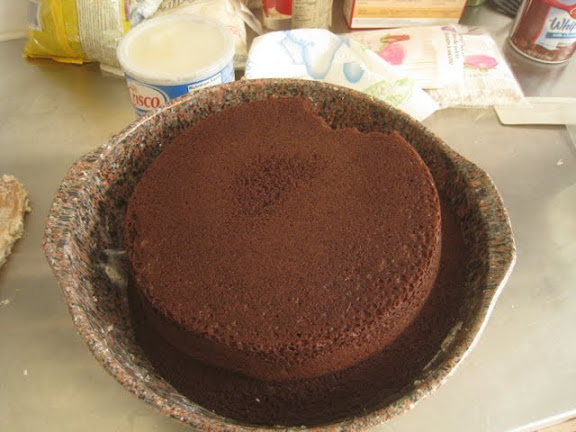 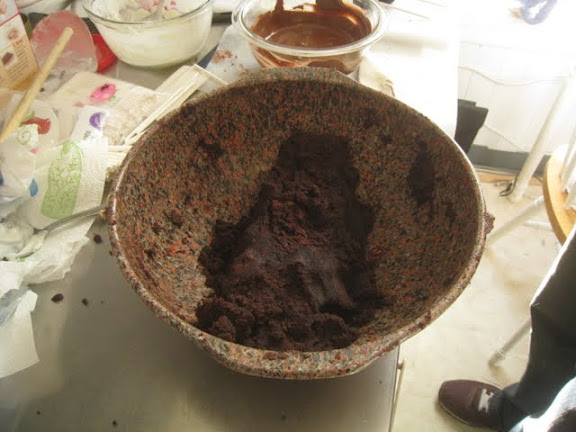 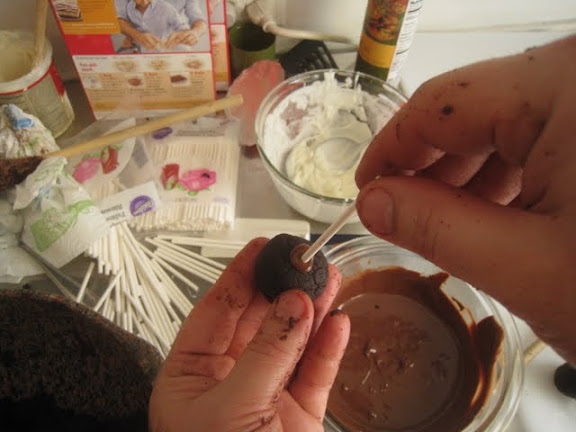 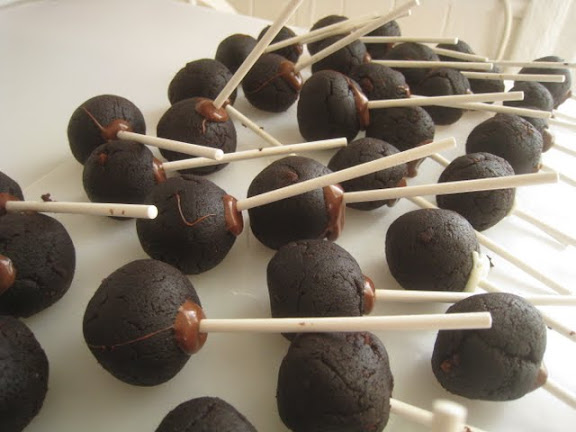 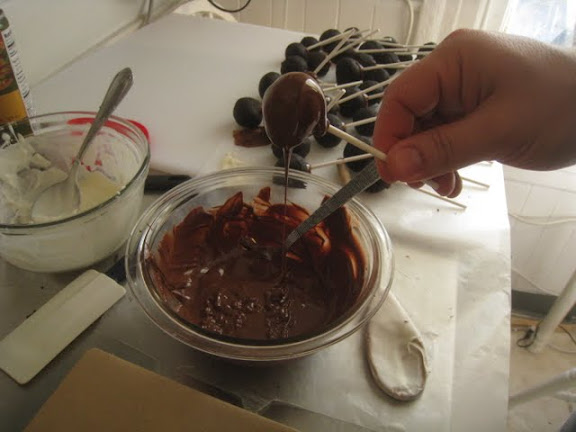 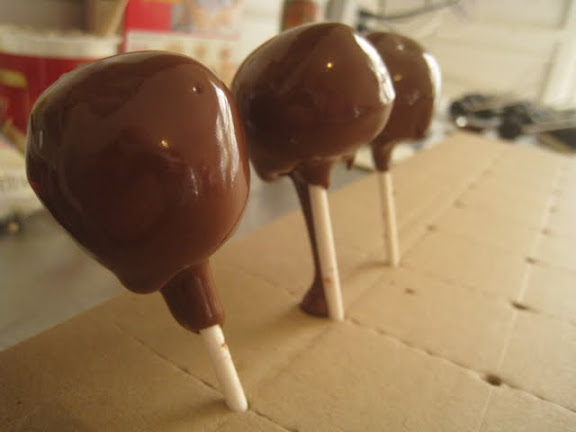 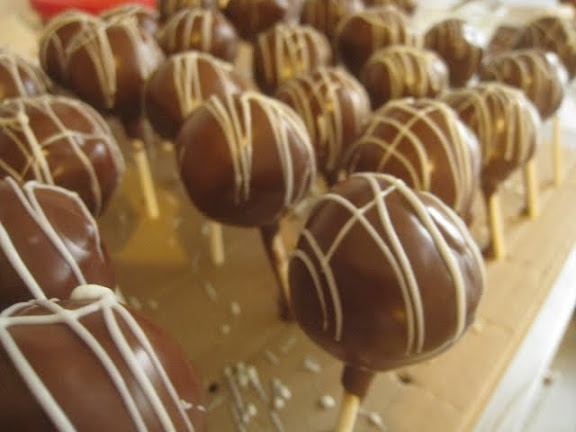 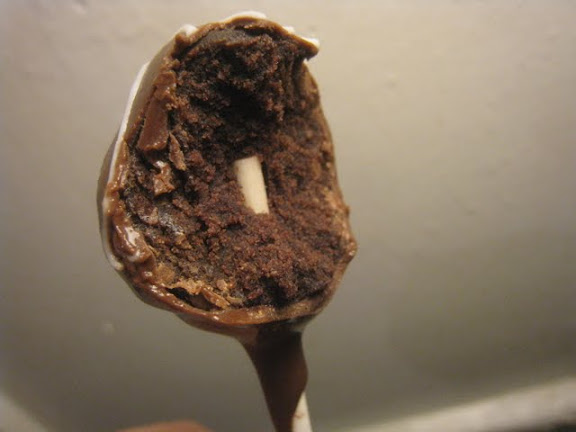